WHY WE SHOULD RECONSTRUCT OUR COLLECTIVE MEMORY 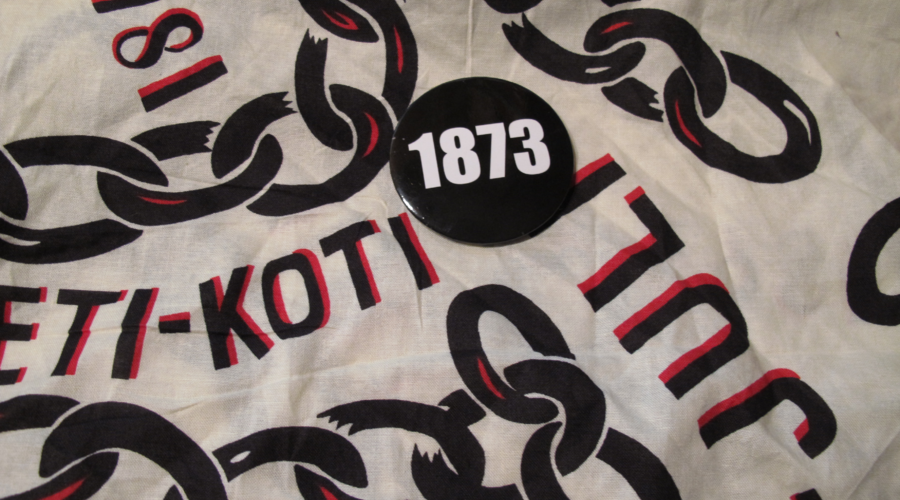 Remembering those who left us

Annually, on the 1st of July, we remember Keti Koti “Broken shackles”. Keti Koti is the remembrance of the abolishment of the Dutch slave trade in 1873. When remembering, it is important to include different perspectives in the story of our shared national history. By honouring and acknowledging the stories of people of African- and Afro-Caribbean descent we are able to sharpen our understanding of the present – and better prepare for the future, in the light of the past.

It is so easy to get distracted by the presence of everyday life. For years I have been joining the 2nd World War (WWII) commemoration on the 4th of May in Amsterdam, without a full overview of  what had happened between 1940 and 1945. rom what I was taught in school, the ones we commemorated were  white soldiers and Jewish people. I never knew Moroccan soldiers played a role in liberating this country. Moroccan soldiers  fought against  the Nazi regime as part of the French army and they had a role in liberating Zeeland in the South of the Netherlands. Some of them are even buried there, on Dutch soil.  They joined the fight partly because they were under French rule and the French promised to give them their independence after they defeated the Nazi regime. This never happened.

I also never knew that Moluccan soldiers were part of the Royal Dutch army; Koninklijk Nederlands-Indische Leger (KNIL) and that they played a part in WWII. The Dutch on their part promised the Moluccans that they would get their own land after they assisted in war. This also never happened. However, somehow these stories of Moluccan and Moroccan soldiers are not present in the collective memory of the Dutch context around WWII. They are not present in our schoolbooks and not visible in our cities. We do however name streets, buildings and tunnels after controversial colonial figures like Admiraal de Ruyter & Jan pieterszoon Coen – And glorify the period of trans-Atlantic slave trade by calling it “the golden age”. We celebrate pirates that made this trade possible during the big SAIL event that takes place every 5 years, with more than 2 million visitors each year and made a movie about Admiraal de Ruyter which completely whitewashes Dutch history. On the other hand it was not until 2002 that the first monument remembering the slave trade was build and created by Erwin de Vries. The opening ceremony of this monument was controversial because only special guests were invited to join. The regular public of people of Surinamese descent and the former colonised islands had to wait behind a fence until the opening was finished. In 2013 the second, and only other monument on Dutch slavery in the Netherlands by Alex da Silva was erected in Rotterdam. These contrasts exemplify how the Dutch silence their colonial past and how this results to a very selective collective memory of this country’s history.

When my friend Frouwkje Smit asked me to write a poem for the 4th of May WWII “vrijheidsmaaltijd” (freedom dinner) organised by her and the “box 71” kids in the “Banne” neighbourhood (the North of Amsterdam) I shared some stories about soldiers of moroccan, Moluccan & surinamese descent & people from the former colonial islands. I found it important that these kids, many of them with Moroccan descent, know that their (in)direct ancestors played a role in liberating the ground they walk on every day. Hoping that in light of this they would walk through their streets differently- with a sense of belonging. I think these stories are important to share, so people are able to claim their space in a country that doesn’t always claim them. Especially in these times in which the dehumanization of people of colour and Muslims is prevalent, and escalating.

It is essential that we remember what we have done for each other in the past. How we have stood in each others struggle, but also how we betrayed each other. So we can go forth with perhaps more grace forgiveness and healing in our heart.

Remembering those who have left this earth has always been important to me. Eritrea remembers all the soldiers that died during the 30 year war with Ethiopia, on the 20th of June. For me, this has always been a moment to remember my uncles and many other family members who have died during that war. My mom made sure their legacy would be tangible for me and my siblings in many ways. My little brother is named after one of my uncles so I say his name quite often. The weeks before and after the commemoration we have an altar with a candle in the living room with a picture of her two brothers. Sometimes she tells me stories about them. They died before I was born and their bodies were never found. In Eritrean tradition, our martyrs are never forgotten. Before any important event throughout the year, we hold a minute silence for them. The price they paid for us in the past is always woven into whatever happens in the present. This is how you know what it means to be Eritrean.

When it comes to shared history and the sense of belonging the 1st of July is another good example of how remembering, honouring and acknowledging the stories of people of African and Afro-Caribbean descent contributes to a collective memory of the Dutch history of slavery. But still, we have a long way to go. In 2014 the commemoration was interrupted by young people of African and Afro-Caribbean descent because they were fed up with the way the commemoration was done and how they are being treated in this country. The commemoration didn’t include their voices and acknowledge the consequences of the past that still linger  and are not addressed. In 2015 these young people got onto the stage and honoured their ancestors by sharing their own story. They not only talked about the abolishment of slavery but also about the current state of anti-black racism in the Netherlands – and the steps the government needs to take.

The 30th of June Ninsee organises a Keti Koti Lezing (lecture) that will be about  “Slavery, Resistance, and Globalized Multicultural Theatre”. On July first – Mercedes Zandwijken organises her annual  Keti Koti dialoog tafel.  The Keti koti dialoog tafel is a new tradition that combines music, dialogue & food, inspired by the Jewish Seder table & American Kwanzaa tradition. Also I am anticipating the tv premiere of the new movie ‘Amsterdam, traces of sugar.’ by Ida Does.

I am pleased that these initiatives are being taken because it’s very relevant to connect the dots. To connect the present to the past – and to sharpen the journey to understand and prepare for the future. How do you connect your past to the present? Who do you remember and why? Share your perspective on our Afrispectives storymap and claim your own little space in our collective memory of history

Beylula yosef is a campaigner for Afrispectives, as well as a poet,teacher, applied psychologist, big sister, traveler, food & photography lover. She believes that sharing your story has the ability to heal us and create space for others to share another part of themselves. 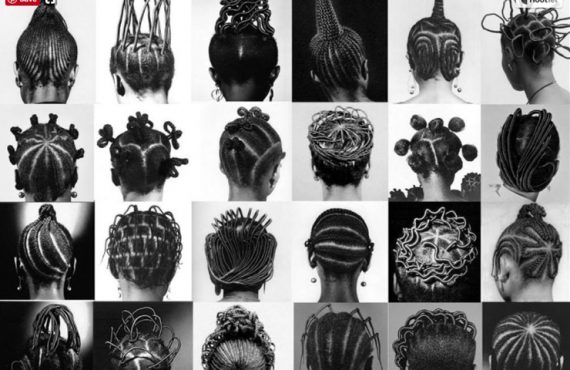 HOW CUTTING MY HAIR MADE ME A SOLDIER

Two weeks ago I decided that I wanted to have 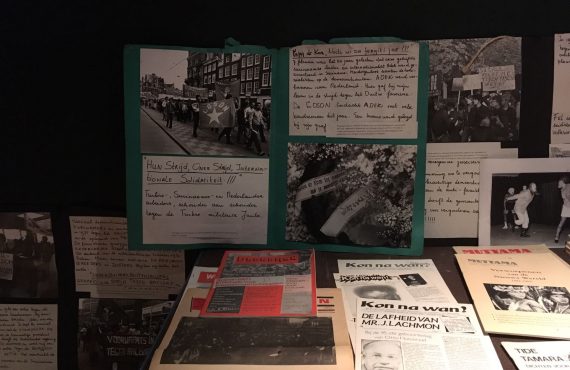 Often I hear statements of those who are not well 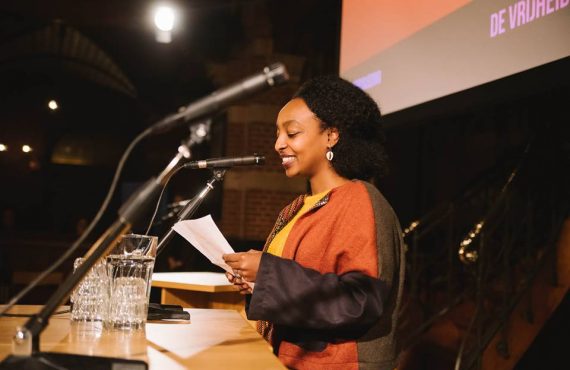 Your story matters Stories are ways in which we remember and

Change Location
To find awesome listings near you!